HOW OUR JOURNEY BEGAN

Founder & Executive Director of Love on a Mission, Deena Pfahler, shares how her vision to help LGBTQ+ youth came about.

My journey started in February 2013 when I found a letter addressed to me that I was never intended to find.  It started out by saying, “If I never get a chance to tell you….”  In this letter written by one of my twins, Aaron, he revealed that he was gay.  I felt as if my heart had stopped beating.  I have always been very close to my three boys and I did not want this newfound information to come between our relationship.  For three months I prayed, fasted and tried to research everything I could get my hands on.  After I finally shared with Aaron that I knew and assured him of my love for him and that I would stand with him even though I didn’t fully understand nor at this time even agreed with everything, Austin (his twin) felt safe to come out as well.  What I found, as I prayed for God to speak to my boys and change their hearts, was that God began to speak to me and transformed my heart and mind.

Aaron & Austin moved to LA in July of 2014 to pursue a YouTube channel and modeling.  In January of 2015, they uploaded a video that has changed their lives along with mine.  They had a viral coming out video to their father.  The video has over 27 million views and it has helped others gain courage and hope for their lives.

In April 2015 I received a text from a friend that knew my heart and passion for young people and the LGBTQ community.  In this text, he asked if I knew of any resources for a young man, a senior in high school, that after coming out to his parents he had to move out.  My heart broke for this young man that I didn’t even know, but through this brokenness Love on a Mission was birthed. 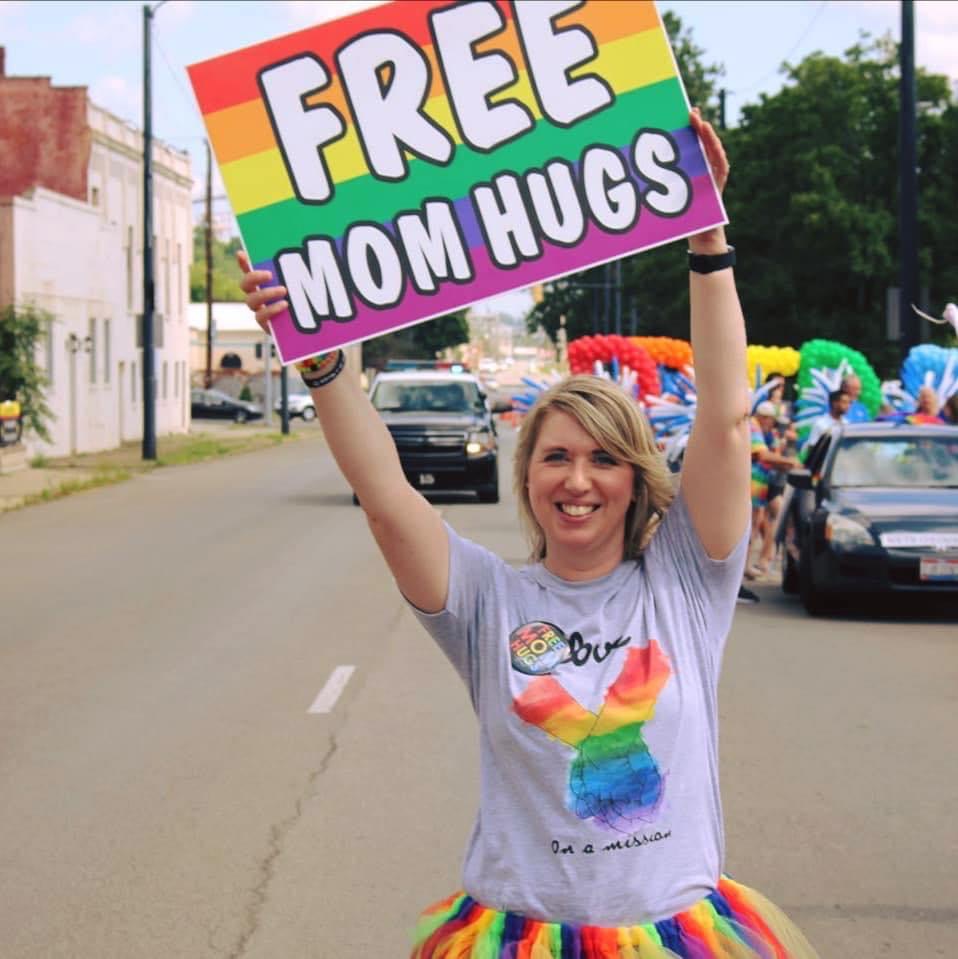 Love on a Mission is a non-profit organization that is creating a safe place for LGBTQ+ youth in our community to feel unconditionally loved and accepted for being their authentic selves.  We are currently meeting weekly to offer support, advocacy and education.  Our goal is to have our own facility and also have available an emergency bed shelter for those that find themselves homeless after coming out to their families.

Love on a Mission is a non-profit organization. Our Board of Directors is comprised of community  leaders with expertise in a wide range of areas, including training, advocacy and education. 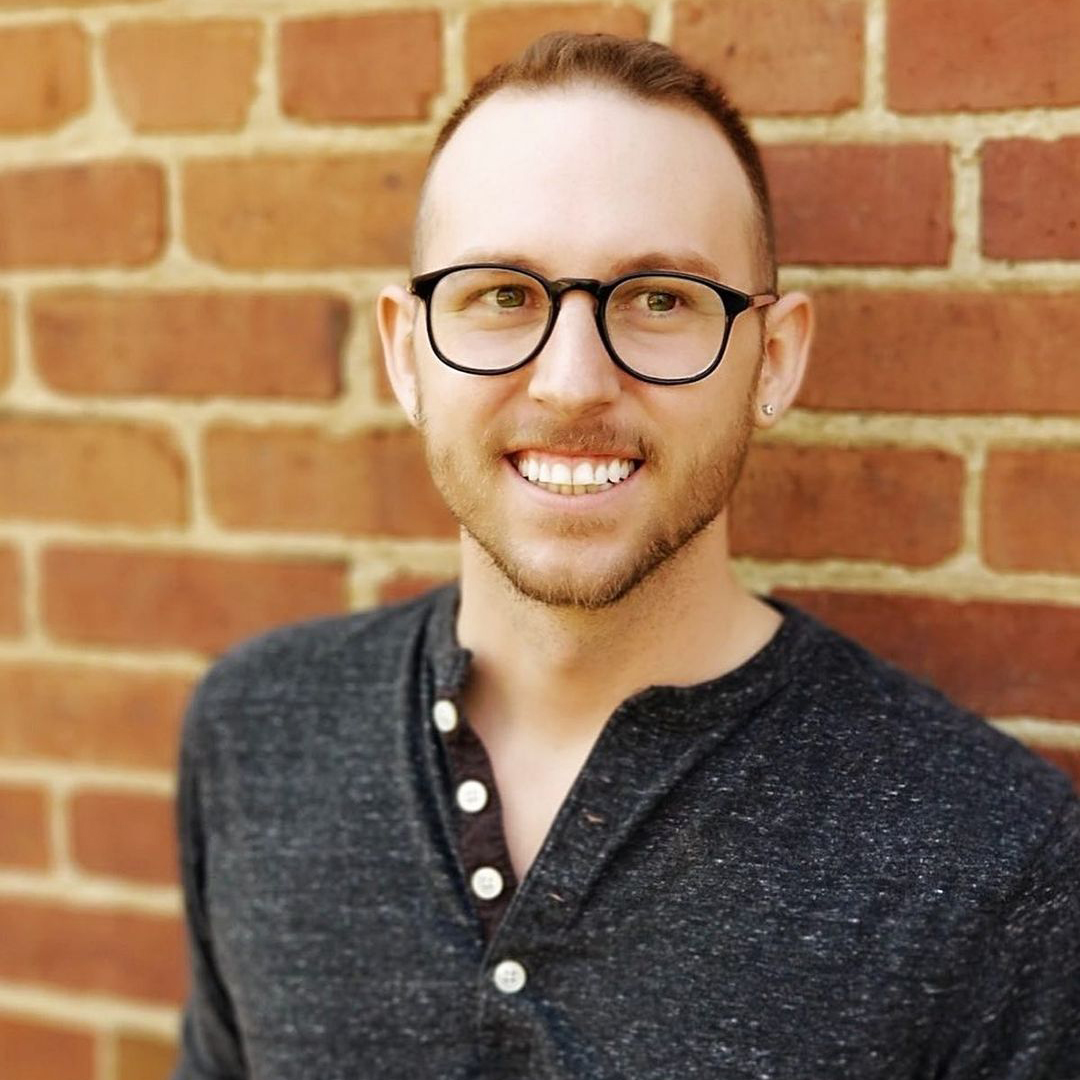 Matthew joined Love On a Mission because being a local and not having any support or resources going up in Ashland was difficult in finding himself and wanted to be a part of a nonprofit that gives back to the youth he wished he had. 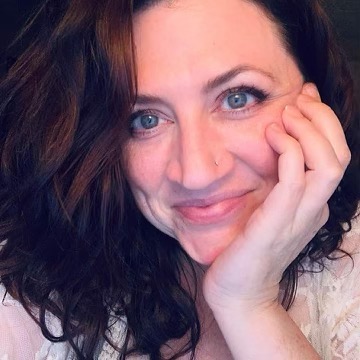 Michelle grew up in Ontario with a loving family who celebrated all of her quirkiness. She watched, horrified, as her first gay friend was kicked out of his family at age 16, then swore if she ever had children they would be safe in their home—whether they be gay or straight or anywhere in between. 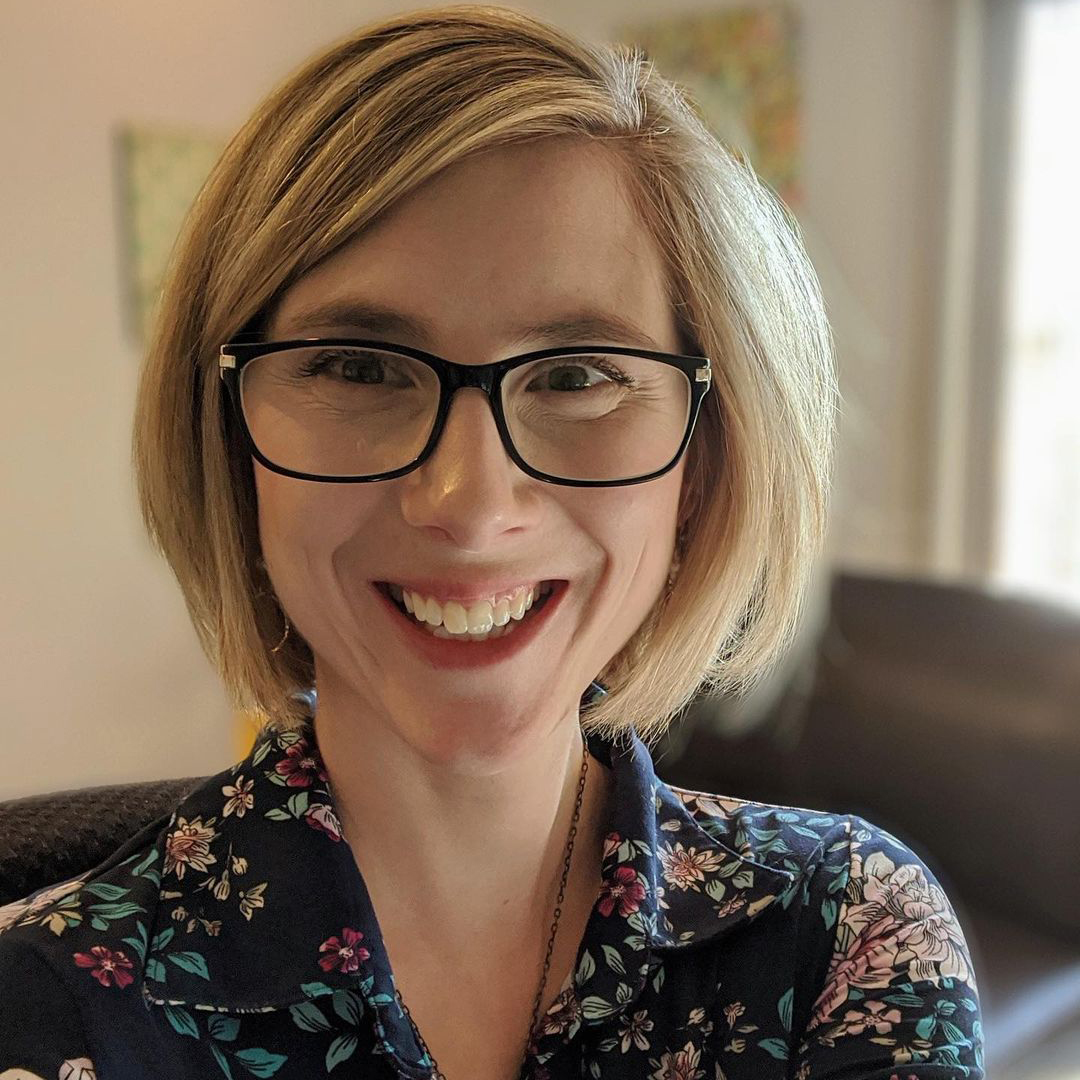 Emily is a clinical social worker who provides mental health counseling to children, teens, and adults. She has always had a passion for LGBTQ+ advocacy and support, in part because one of her siblings identifies as queer, and non-binary. 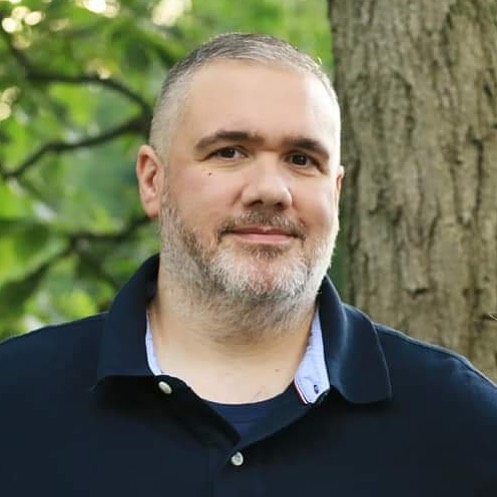 Robert has been self employed in the Real Estate industry for more than 25 years. He is a practicing Lawyer with a Master of Laws degree in Business & Taxation. Robert lives in Ontario, OH. 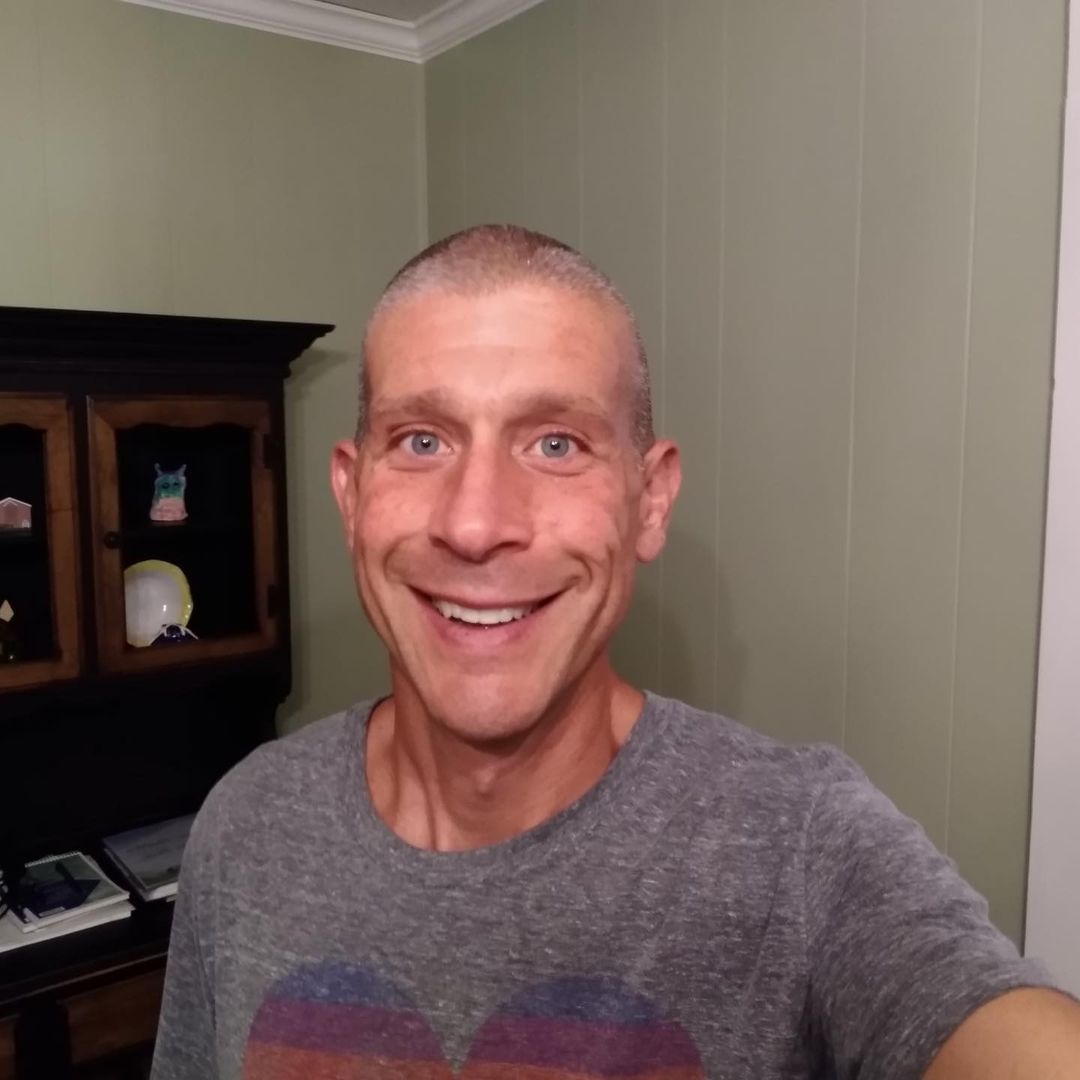 Jonathan is honored to serve on the board of LOAM because he feels called to create a safe space for LGBTQ folks in the church and in the community. 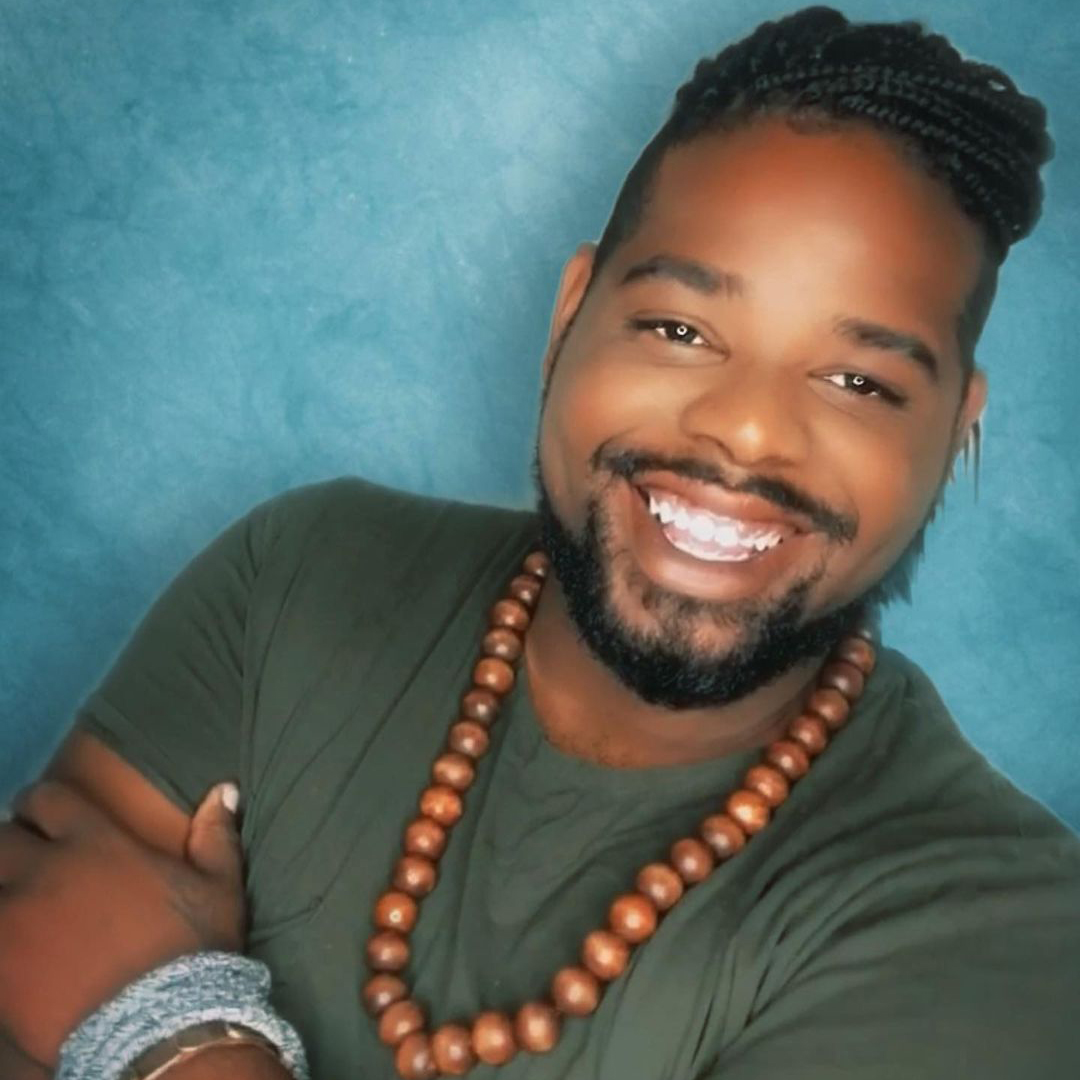 Taylor is a father of two lovely miniature Yorkies (Oliver and Housley). Some of his favorite things to do include long drives without destinations, listening to “sad” music and performing on any stage available to him. 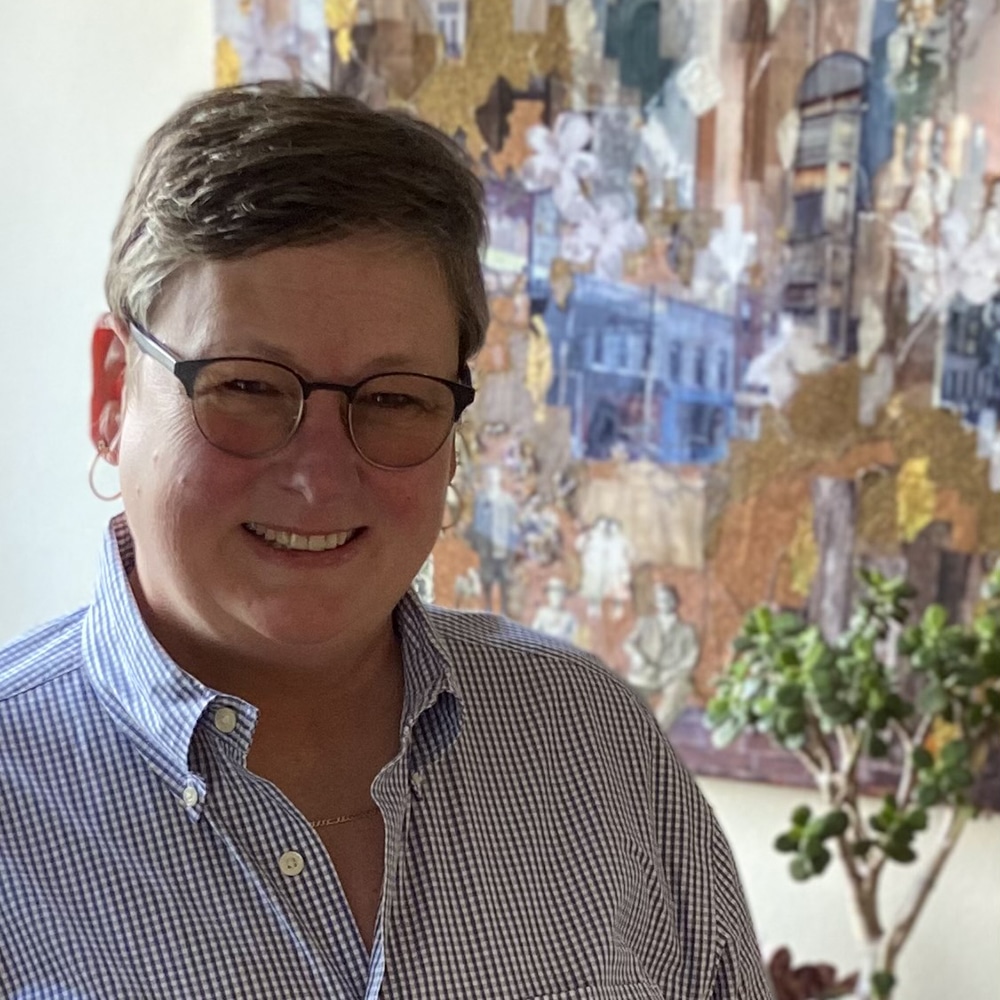 ,Debra, a native of Bowling Green joined our Mansfield community in 2014. Dr. Weaver is a graduate of BGSU in Special Education, University of Toledo in Educational Leadership, and University of Michigan in Philosophy of Business and Leadership.
Debra has been an educator for 32 years; a teacher, a school principal followed by her work in program and grant development and implementation for community non-profit agencies. Currently she is the Principal Consultant for Woven Opportunities, LLC, a new Richland County firm working with organizations and schools to improve programs, strategies, communications, data-driven decision making, and teamwork investment through the lens of emotional intelligence. 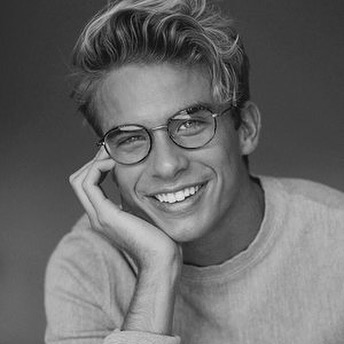 Aaron thinks that Love on a Mission is important because in rural states like Ohio you can sometimes feel isolated and alone as a young LGBTQ+ person. 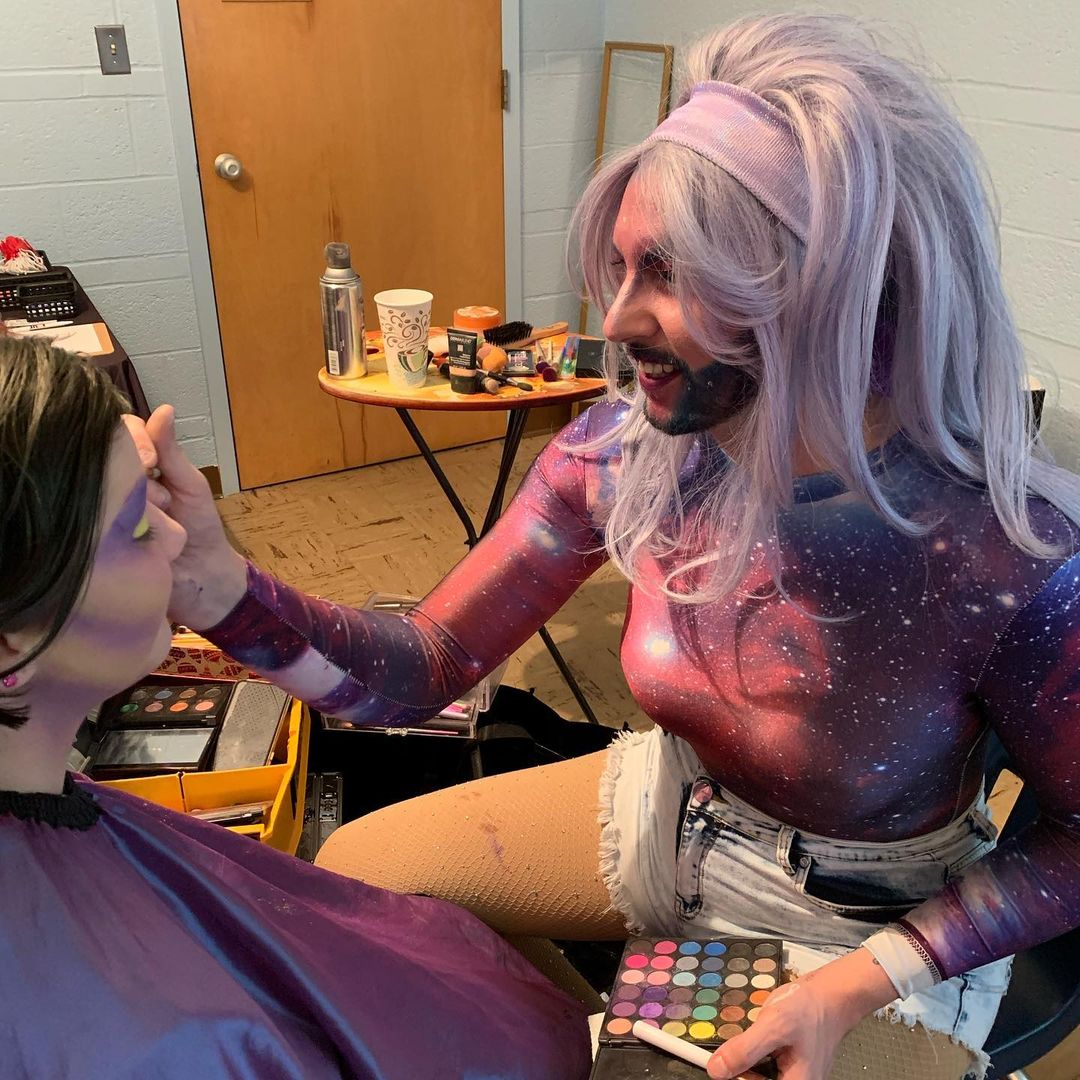 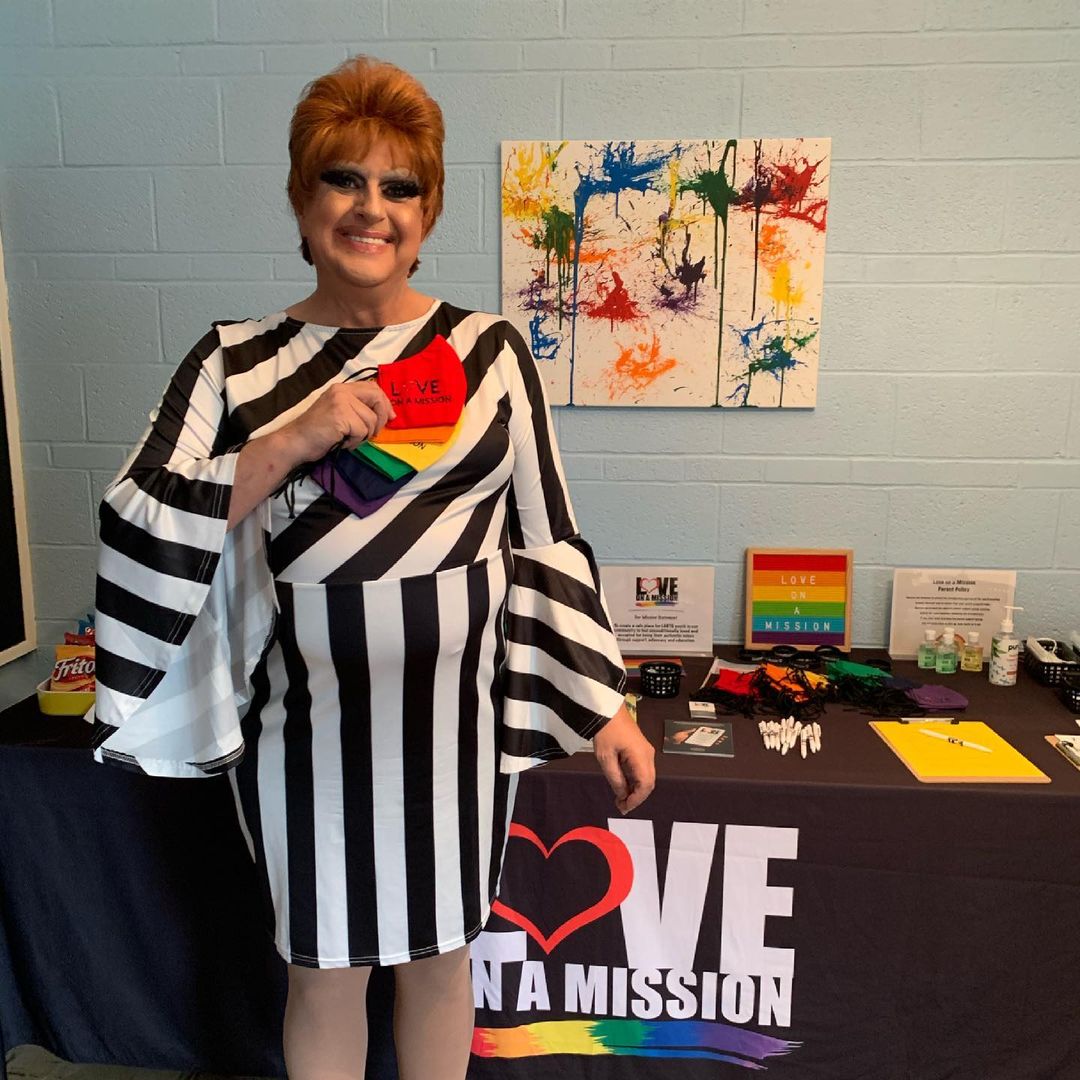